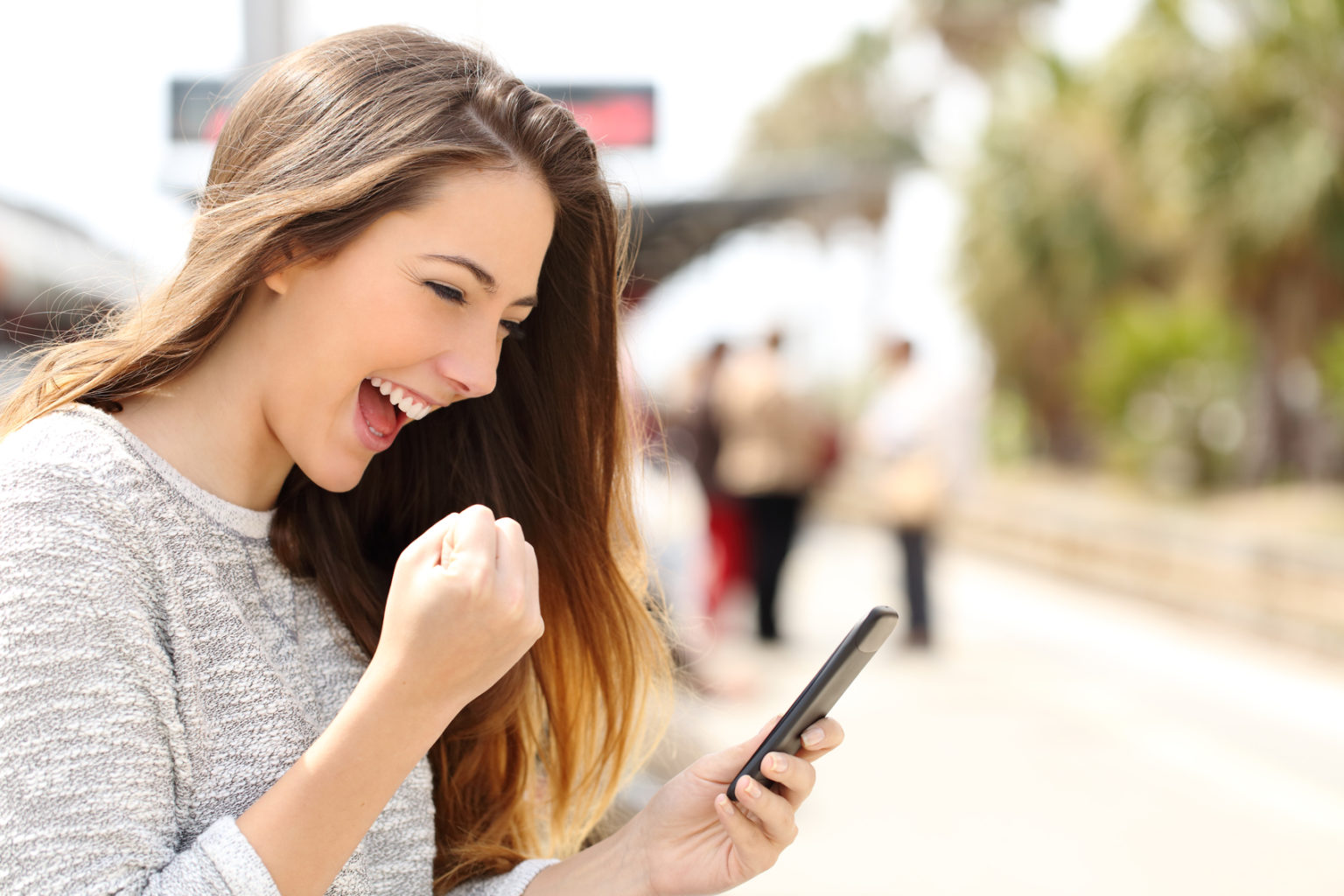 Pokémon Go is sweeping the nation. Haven’t heard of it? Have you been living under a rock?

Pokémon Go is a location-based augmented-reality mobile game that allows players to interact with Pokémon – or Pocket Monsters as they were originally named – in the real world.

“Why does this matter to me?” you ask.

Pokémon Go’s developer Niantic is planning to sell checkpoints – or Pokéstops as they are known in the game – to companies with rather large advertising budgets. Businesses would pay to have their locations listed as a Pokéstop, which would persuade players to visit their business and spend time in the area, which will likely increase sales.

Are you still asking yourself, “Why does this matter to me and my business?”

Well, 10 million people downloaded the mobile app after only seven days. So, whether you like it or not, it matters.

So, are you ready to give Niantic a gigantic portion of your marketing budget?

It is likely that Pokémon Go advertising isn’t a good fit for you or your business because you may have small advertising budgets or are trying to reach an older, different demographic. But that doesn’t mean we can’t learn a lesson or two about marketing strategy from this phenomenon.

Lesson 1: Nostalgia is a strong feeling

There’s no question that the Pokémon brand never really dissipated. Pokémon and Nintendo have released new games at least once a year since 1996. However, millennials are really embracing their inner “90s kid” with the release of Pokémon Go.

This generation can now be transported back to a simpler time in their lives when their only responsibilities were going to school and playing Pokémon on their Gameboy.

Nostalgia has proven successful in marketing and advertising from other large companies like Coca-Cola, Calvin Klein, and Microsoft. Microsoft launched a “Child of the 90s” campaign for Internet Explorer that was filled with nostalgic material appealing people who grew up in the 90s. The video of the campaign was viewed almost 50 million times on YouTube.

Lesson 2: Take advantage of every opportunity

You don’t have to spend millions on advertising to join in on the fun of Pokémon Go. Currently, all of the Pokéstops featured in the mobile game are free if you are one of the lucky business that received a randomly generated Pokéstop.

The introduction of Pokémon Go advertising might change the format of these randomly generated Pokéstops, but for now businesses should take advantage of the opportunity. Posting on social media is the perfect way to get the word out about a nearby Pokéstop. Just look at how the clever marketing geniuses at these small businesses have embraced their Pokéstop status:

Midland Center for the Arts

Lesson 3: Shake it up a bit

If this all sounds crazy to you, you’re probably not alone. But learning to embrace pop culture trends in your marketing strategy might be the difference between 10 and 100 new customers.

The introduction of Pokémon Go advertising will no doubt continue to change the way we think about marketing and advertising. And as of right now you don’t have to spend millions of dollars to capitalize on the success of the mobile game.

After all, when it comes to new customers, you “gotta catch ‘em all.

You Should Have Done These 6 Things Already to Respond to iOS 14 Facebook Advertising Changes
May 14, 2021impact

We use cookies to ensure that we give you the best experience on our website. If you continue to use this site we will assume that you are happy with it.OkNoPrivacy policy
Revoke cookies