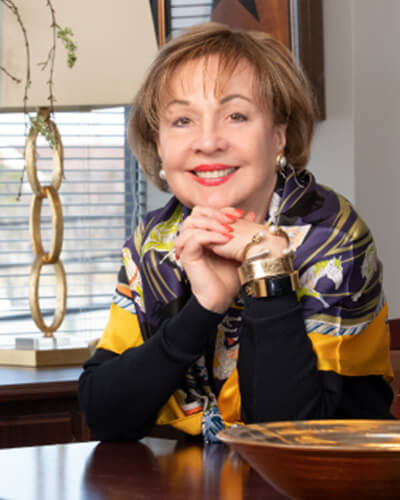 Mary Ann Scully is the Chief Executive Officer of Howard Bank and is Chairperson of its board of directors. A lifelong banker with more than 40 years of varied executive experiences in the Maryland marketplace, Mary Ann led Howard Bank’s acquisition of 1st Mariner Bank in 2018 creating Baltimore City’s largest locally headquartered banking company and Maryland’s fourth-largest locally headquartered bank with more than $2 billion in assets.

Today, Howard Bank is a leading banking institution in Greater Baltimore serving small and medium-sized businesses in Anne Arundel, Baltimore, Harford, Cecil and Howard Counties as well as select businesses in Delaware from its headquarters in Baltimore City. The bank also operates regional commercial offices in Howard, Anne Arundel and Harford counties and Newark, Delaware, as well as community branch offices throughout its regional footprint.

Mary Ann is a trustee of the Enoch Pratt Library, Loyola University of Maryland, Mount St Joseph College high school and serves as Vice-Chair of the Greater Baltimore Committee. She is also a trustee for the Community Foundation of Howard County Real Estate Board, and the Inner Arbor Trust. She is a past president of the board of Catholic Charities, past chair of The Community Foundation of Howard County and past chair of the Maryland Bankers Association, as well as a past board member of the Baltimore Federal Reserve and served as a Community Advisory board member for the FDIC. She also was a member of the Maryland Economic Development and Business Climate Commission. She is a 2007 graduate of Leadership Maryland.

Mary Ann has been recognized publicly for her achievements in business and for her works in the community. In 2018, Mary Ann received the Industrialist of the Year award from the Baltimore Museum of Industry. She was an EY regional entrepreneur winner in 2017 and was recognized as one of the Power 10 in greater Baltimore by the Baltimore Business Journal. She was named one of the Top 25 Women to Watch in Banking by American Banker newspaper in 2016 and 2017. In 2012, 2015 and 2016 she was named a Most Admired CEO and was a winner of a 2012 Trailblazer Award presented by the Baltimore Center Club. In 2008, 2012 and 2016 Mary Ann was named an Influential Marylander by The Daily Record, and in 2002, 2005 and 2007, she was recognized as one of Maryland’s Top 100 Women by the newspaper. She is a Loyola University Alumni laureate and a Seton Hill University Distinguished Alumna.

A Human Crisis: Handling COVID-19 and Local Businesses with Care

In this episode of The Point, Duane interviews Mary Ann Scully, Chairman and Chief Executive Officer of Howard Bank. Mary Ann discusses the far-reaching economic effects of the COVID-19 crisis and how beneficial it is to assist clients and local businesses with a human approach. 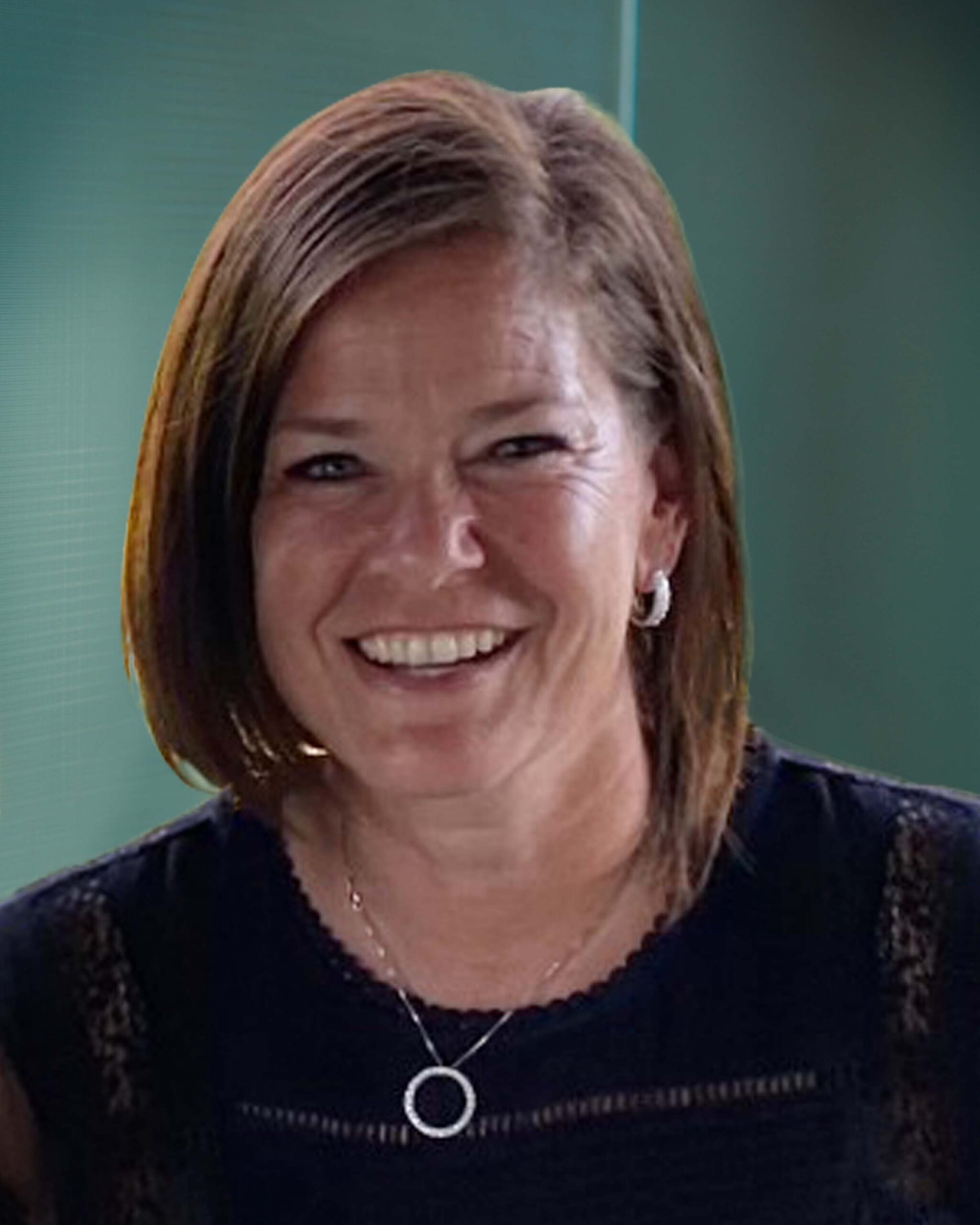